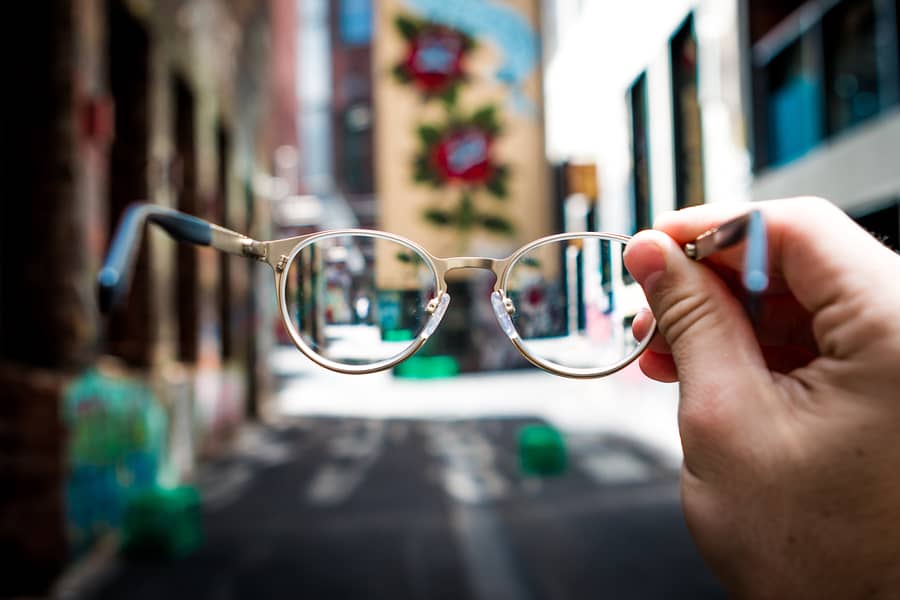 How hyper-politicisation killed (already ailing) Italian integration policies right when they would be more needed.

In its dense and momentous 271 pages, the Italian National Recovery and Resilience Plan (NRRP) – the key planning document on how to spend € 191.5 billion allocated through the EU’s Recovery and Resilience Facility (topped by additional € 30.6 billion from a national Complementary Fund) – doesn’t mention “migrants” or “refugees” even once. As for “immigration”, it occurs merely once (p. 99), but only to provide that the divisions of the Court of Cassation dealing with immigration cases will get some extra-personnel.

For the fourth largest EU country in terms of foreign residents’ stocks, this is a puzzling absence. Even more so, if we consider that the NRRP has the ambition to shape Italy’s future through an absolutely unprecedented amount of public investments. In this long-term post-pandemic future, immigration doesn’t seem to have a role. However striking, this removal is not fortuitous nor just the result of contingent circumstances. Its roots dip in two decades of dysfunctional migration politics and increasingly piecemeal and ineffective policies.

A neglect with deep roots

On 11 May 1994, when Roberto Maroni, a politician of the Northern League, swore as Interior Minister in the first Berlusconi government, Italy was the first EU member state in which an explicitly anti-migrationist party took the reins of migration policy. That government didn’t last long (until January 1995) and didn’t prevent, in the following years, Italy from joining the Schengen club (between October 1997 and March 1998) and from adopting a European-style comprehensive immigration bill (no. 40/1998). The “Turco-Napolitano law” (as it was called by the names of the Interior and Social Affairs Ministers of the Centre-Left government then in power) cast the foundations for the first-ever national (but strongly regionalised) migrant integration policy.

Soon after, however, serious hurdles started to emerge. In 2001, a constitutional reform (Constitutional Law 3/2001) operated a major competency transfer on social affairs (the field where migrant integration is located) to the Regions. Regional governments hostile to immigration were thus given the legitimacy and the capacity to disengage from any substantial integration strategy.

During most of the 2000s, Centre-Right coalitions led by Silvio Berlusconi were in power (except for the Prodi II government, lasting from May 2006 till May 2008). These were years of intensive securitisation of migration policies, during which “civic integration” approaches, already prevalent in several West European countries, were adopted also in Italy, in a symbolically harsh but largely ineffective form.

With the Great Recession of 2008-9 and the ensuing sovereign debt crisis, legal immigration and integration policies lost further political appeal. Integration policymaking became increasingly project-based and largely relying on EU funding. Between 2014 and 2017, a surge in humanitarian arrivals by sea raised to some extent the level of political attention (although not per capita funding) on the integration of that expanding category. But in October 2018, an urgency decree strongly advocated by the leader of the Lega (by then turned nationalist and not “Northern” any more) and Interior Minister Matteo Salvini slashed integration funding for asylum-seekers. With the temporary comeback in power of the Centre-Left, that political decision was only partially corrected.

This is the long-term background on which the Italian NPPR was adopted and then officially trasmitted to the European Commission on 30 April 2021. If put in this context, the total silence of the Recovery and Resilience Plan on migration becomes more understandable. Decades of securitising politicisation of migration poisoned the issue, making it ever more difficult and politically counter-productive to handle it (if not as a weapon).

Paradoxically (and contrary to most literature on politicisation in the migration field), politicisation led to policy neglect instead than salience and activism. Migrant integration was turned into a burning non-issue, untouchable (and even unmentionable) for a coalition government backed also by the Lega, whatever the prestige of Mario Draghi as its leader.

The long-tailed economic downturn that erupted in 2008 took a particularly heavy toll on Italy’s immigrant population. Even more worryingly, this wasn’t just a temporary impact but a structural one that left deep and durable collective scars. To give just one example, while in 2008 the employment rate among foreign residents was of 65% (a comparatively high value in a European perspective), in 2019 it had gone down to 61%, while the corresponding value for Italian nationals had grown slightly from 57% to 59% (Source: Istat, Forze di Lavoro).

As shown by Roberto Quaranta and Claudia Villosio (Table 1), the new occupational earthquake triggered by the COVID-19 pandemic has compounded the already heavily discriminatory effects of previous crises.

According to the latest estimates by ISTAT, such dramatic asymmetries in the occupational impact are clearly reflected in the disproportional growth of absolute poverty rates among foreign families in comparison with Italian ones (Tab. 2)

Table 2: Variations in the share of families in absolute poverty, 2019-2020, by nationality

Given the territorial focus of the Whole-COMM project, it is particularly significant that, in municipalities with less than 50,000 inhabitants, poverty rates are even higher (27.1% for foreign families vs. 6.5% for Italian ones).

Additional evidence on the marginalising effects of the current downturn in southern Europe comes from another EU-funded project specifically focusing on the conditions of protractedly displaced migrants. In particular, the TRAFIG project (trafig.eu) shows that in Greece and Italy (but also, in different forms, in other investigated countries outside Europe), migrants in protracted displacement often have to resort to informal mobility strategies to counter the marginalising and irregularising effects of governance systems. This often leads to highly precarious and transnationally fragmented life-in-mobility patterns. Being aware of these increasingly common forms of “nomadic” marginality will be particularly important also for a project like Whole-COMM that focuses on specific localities as sites of integration (or exclusion).

In conclusion, it is clear that, although public awareness is lacking, quantitative and qualitative data converge in showing that a migrant integration crisis that has been creeping for at least ten years has now entered an acute phase. Without a leap in the degree of political priority and in the amount of dedicated public investments, the “Whole-of-Community” approach advocated by this project (as both a practical orientation and an analytical perspective), however needed, will be insufficient.

Photo by Josh Calabrese on Unsplash.

Who is a refugee? Understanding Europe’s diverse responses to the 2015 and the 2022 refugee arrivals

Who is a refugee? Understanding Europe’s diverse responses to the 2015 and the 2022 refugee arrivals

Want to know more?
SUBSCRIBE TO OUR NEWSLETTER!
PrevPreviousNewsletter #1 – What have we been up to?
NextImmigrant integration in and beyond pandemic timesNext