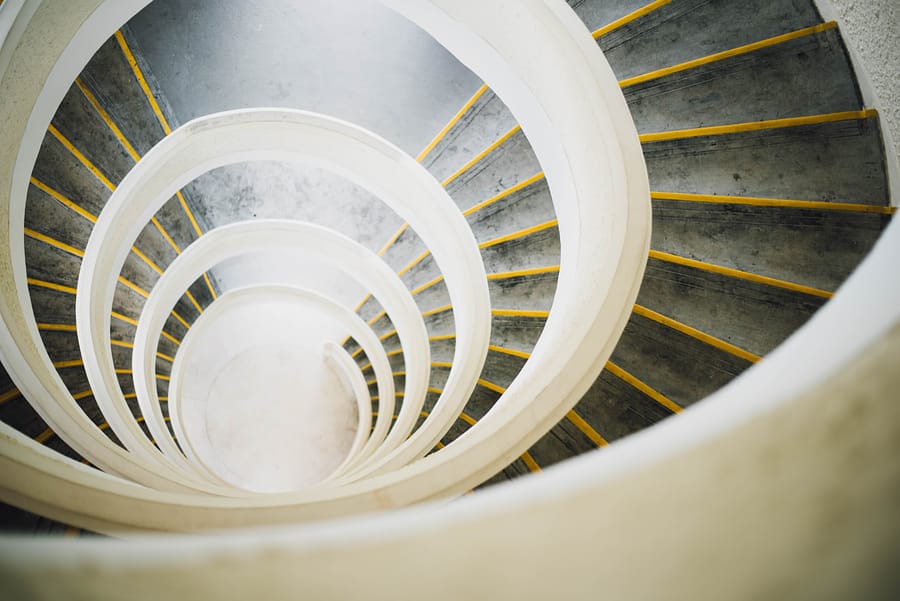 Read the blog in Italian

For a long time, immigration to minor municipalities has not been perceived as a problem, despite the fact that the numbers have been consistent for over a decade. At the time the 15th Population Census was carried out in 2011, already 70 percent of foreigners in Italy resided in a municipality of less than 100,000 inhabitants. For many years immigration was for family reunification or work, often following a stay in large cities or as part of solid migratory chains. The issues that the local authorities had to face were related to resident permits or, at most, to school integration.

Everything changed when it was no longer only workers following job opportunities and spouses reuniting with their partners who arrived, but also refugees. With the increase in mixed flows that started in 2014 and, above all, with the Agreement between the Government and the Regional Authorities signed in July of that same year to promote reception dispersed throughout the territory, the refugees were transferred from the Italian coasts to reception centres located in municipalities of all sizes, large cities but also very small centres. It was a decision that was generally applauded. No one would have guessed, after the historic decision to redistribute refugees also in the medium and small municipalities would be left alone to manage the after-care. The idea of favouring the settlement of refugees outside the big cities was not accompanied by a strategy that took into account the special characteristics of these territories.

At that time, in those municipalities, there were very few and sometimes no public and private entities who had developed expertise on integration issues. This situation was the result of a double dynamic: on the one hand, until then immigration had not posed any particular challenges, so they perceived no need to mobilise substantial economic and human resources; on the other hand, local authorities had no institutional obligation in this sector. In fact, since the constitutional reform of 2001, whether and how to promote integration was a decision made by the Regions, most of which have gladly set aside the question, limiting themselves to sporadic symbolic acts. In this context, municipalities are in fact free to decide whether or not to intervene to promote the inclusion of migrants. At the same time, they receive no structural funds intended for this purpose: if they choose to act, they must recover the resources by participating in competitive bids mostly issued by the central government and financed by the Asylum, Migration and Integration Fund (formerly the European Integration Fund and European Refugee Fund). With regard to interventions relating to immigration, the Italian municipalities therefore find themselves in the peculiar situation of enjoying total political autonomy from the higher levels of government and, at the same time, of being economically dependent on the calls they issue. Not only that, accessing those funds requires the development of skills on immigration and project drafting as well as the provision of permanent integration services requires strategies for assembling short-term projects whose priorities should mirror the calls’ ones. In short, a huge endeavour. Under these circumstances, local actors tend to mobilise only when they perceive problems or are pressured by requests for intervention. And, even in these cases, political will becomes decisive.

Cuneo and Novara, cities in Piedmont studied by FIERI as part of the European Whole-COMM project [1], exemplify two typical dynamics of medium-sized municipalities[2], developed in response to the multiplication of the population arriving through the asylum channel.

These are two cities that have long registered a significant incidence of foreigners (Table 1), thanks to their relatively dynamic and attractive labour markets. It is not actually refugees who have significantly increased the percentage of foreign residents, but they have multiplied the challenges. Indeed, these are not people who arrived in the area because there was a job waiting for them or relatives ready to host them and offer them support. They are largely people who would have preferred to go elsewhere, but the Dublin Regulation has prevented them from doing so. They are people who, having left the reception facilities, have begun to compete with old-established migrants in sectors such as agriculture and logistics, accepting more disadvantageous working conditions. They are people who often have only a few years of school behind them and, therefore, very fragile skills, on which it is very difficult to graft serious professional training or the much-mentioned reskilling. They are people who often remain poor even when they work and, in the absence of a social support network, may end up sleeping on the streets.

The first to react, in both territories, were people in the private social sector. In Cuneo the non-profit organisations found an interlocutor in the Municipality, which has long been governed by civic lists belonging to the moderate left, and they have begun a shared path, still under construction, but rapidly evolving. First the Municipality of Cuneo joined the provincial SPRAR (now SAI) and, starting in 2016, has coordinated it. Then came the opening of SPRAR services to the entire foreign population and not just to people hosted in reception facilities. As old seasonal agricultural workers from North Africa, Eastern Europe and the Balkans began to be replaced by refugees from sub-Saharan Africa and employers became much less eager to offer them accommodation, Cuneo first strengthened its first-shelters and then offered accommodation in shared apartments through the AMIF project “Buona Terra” coordinated by the Piedmont Region. This was accompanied by other AMIF projects on vocational and linguistic training, work and housing integration, and the fight against labour exploitation and discrimination. Finally, the municipal office for foreigners has been radically rethought starting from 2021 and now collects the services of the various projects, thus favouring coordination of the various actions, with considerable advantages for both migrants and social workers. But all is not well: relationships between newcomers and historical residents are still scarce; discrimination is still widespread, especially in the housing market; and tensions are growing in some areas of the city, such as the blocks around the train station. But the new office for foreigners includes an Intercultural Area, still under consolidation, which expresses the will to act on this front as well.

In Novara, too, the private social sector has mobilised, but has not found a local authority ready to collect requests, to coordinate initiatives, to systematise resources or to attract new ones through participation in calls. The municipality, traditionally conservative, is substantially absent on issues related to migration, with the sole exception of unaccompanied minors, on which the obligations of local authorities are clear and unavoidable. The centre-left majority who ruled the city between 2011 and 2016 tried to change course, even going so far as to establish the first SPRAR reception facility in the province, but it was closed a few months after its opening by the League–led local majority which in the meantime had regained Town Hall. In fact, in a country like Italy, even in a city with almost a sixth of its population made up of foreign residents and a large share of refugees[3], local authorities can avoid developing interventions to support integration. The Municipality of Novara has not in fact failed in any obligation. Indeed, it could even boast about the consistency of the local government’s action with the electoral program of the majority parties. The recent massive mobilisation in favour of Ukrainian refugees reaffirms the total – and ethnic-based – discretion of public intervention at the local level.

We must ask ourselves to what extent it makes sense for local authorities to decide whether and what to do on issues of strategic importance for social cohesion and local development. We should wonder whether the considerable weight of political colour in local integration governance is an indication of a healthy democracy or a pass for pre-modern ethnic policies. And can a national government really favour the settlement of a fragile population outside the big cities and then ignore the consequences? Clearly yes, given that the issues mentioned here are absent from the national debate; but the costs in terms of the credibility of the institutions, although hidden, are real and lasting.

[1] Field work was done by Irene Ponzo in Cuneo and Orlando De Gregorio in Novara. A detailed report will be published shortly on the project website, in the Working Paper section: https://whole-comm.eu/category/working-papers/ 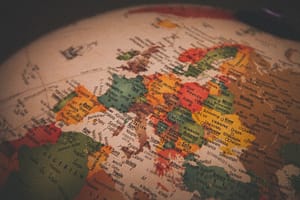