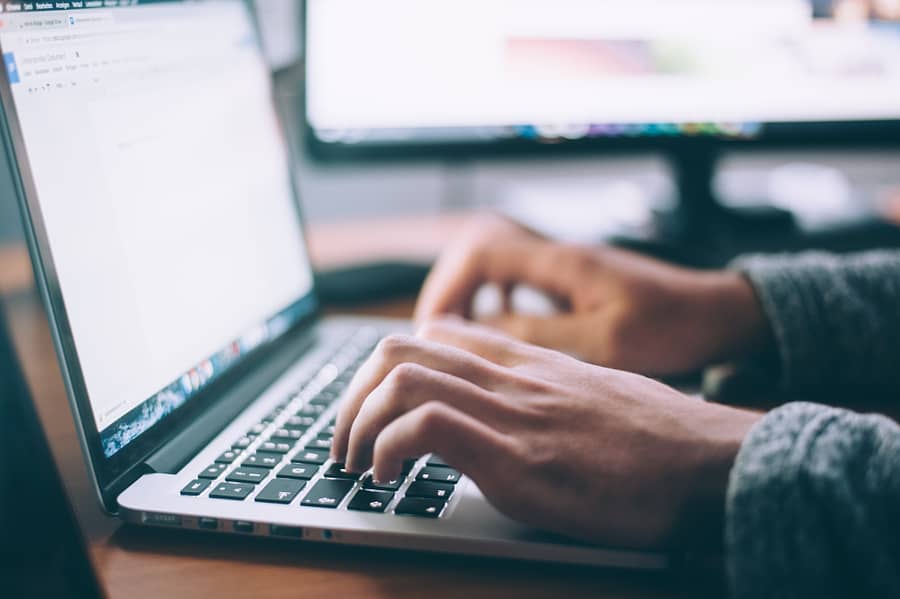 Paradoxes of national versus local imaginaries and policies of integration

Uyum (Harmonization): the birth of a new conceptual approach to integration in Turkey

The Law on Foreigners and International Protection (LFIP) adopted in 2013 is considered a milestone in Turkish immigration history for many reasons including its introduction of a provision on integration for the first time in Turkey’s migration management history. Article 96 of the LFIP sets out the main principles of integration and its coordination among different stakeholders. Notably though, the law does not use the term integration (entegrasyon in Turkish), but introduces instead the term uyum, translated into English as ‘harmonization’. As stipulated by the Law, the aim of uyum is to “facilitate mutual harmonization between foreigners, applicants and beneficiaries of international protection and the society as well as to equip them with the knowledge and skills to be independently active in all areas of social life without the assistance of third persons in Turkey or in the country to which they are resettled or in their own country.”

Harmonization in contrast to assimilation and integration

Notably, when the LFIP was being drafted, this choice of wording was purposeful on the part of Turkish lawmakers, who were considering the experiences of the millions of Turkish citizens that migrated to Europe from the 1950s onwards and their perceived experience of being subjected to integration policies characterized by unilateral and compulsory processes. Because of this historical experience, the notion of ‘integration’ in the Turkish imaginary was seen as carrying negative connotations. Harmonization, on the other hand, was felt as having a more positive meaning and better reflecting the aims of the Turkish approach. Given this background, the Presidency of Migration Management defines it as referring to “…neither assimilation nor integration. It is rather a voluntary harmonization resulting from mutual understanding of each other between the migrants and the society.”

How is harmonization imagined at the local level? Insight from Whole-Comm fieldwork

Preliminary findings from our field research in Turkey for the Whole-Comm project, which is being carried out in two small-size towns and one rural area across three different regions, has revealed that this national imaginary and narrative of harmonization as a process in which two-sides are reciprocally and voluntarily involved around a shared conscience, does not actually hold in the field. One of the questions we posed to local actors during our field research carried out between November 2021 and February 2022 asked for the definition of “successful harmonization.” In other words, we asked the interviewees to list its fundamental conditions and describe how its achievement would look like. Yet even in three very different local contexts and through interviews carried out with diverse actors including employers, experts, local government members and the like, our preliminary findings indicated that thinking about the characteristics of successful integration is often beyond the imaginaries of the interviewees.

When the question was posed, most interviewees either entirely avoided answering the question, or engaged with it minimally and/or negatively, independent from their social position, gender and age. There were some who remained entirely silent and asked to skip to another question, while there were several others who responded initially with a mocking smile before expressing their thoughts. Among those who did give a verbal answer, many expressed that successful harmonization between migrants and local communities in their locations was unachievable. And what is striking here is that this opinion is a cross-cutting one, being expressed by multiple local actors irrespective of differences in institutional affiliation, social and economic background, as well as political motivation.

Then there were some who commented that harmonization could only be achieved when there is no conflict between these two groups, which in turn required that migrants adapt to local traditions and customs, including “proper” daily behaviors according to Turkish culture. On the latter point, many linked such properness to knowing how to behave in public places like parks or shopping malls and adopting common understandings of neighborly relations when living next to each other in apartment buildings. Learning Turkish and getting an education were also considered as significant criteria for being part of Turkish society. Last, but not least, several of the local actors who responded to our question on imaginaries of successful harmonization, commented that migrants should “know their place”, alluding to the social hierarchies in Turkish society, and should not have “high demands”. As such, these views appear far from the democratic understanding enshrined in the law, based on the coexistence of diverse groups of migrants and locals living together. Rather, what is imagined has an assimilationist character that envisages the dominance of the locals over the migrants, with the latter being expected to adapt to the rules of the former.

The hindering impact of the temporary protection regime in achieving harmonization

As with the question on local imaginaries about harmonization, another similarity across the field sites we encountered was the limited role local authorities and other actors see themselves as having in the integration policy making field. While the reasons behind this lack of agency are indeed diverse, there are some common issues that reinforce such a perspective. Having spoken to three local municipalities, two being run by members of the ruling party and one by the opposition party, the primary common issue raised was about the unclear legal status of ‘temporary protection’ that has been granted to Syrian refugees living in Turkey. While the category implies the temporariness of this group in Turkey and creates a sense that they will eventually return to their country, which is also a possibility discussed by politicians and policy makers every so often, the current circumstances on the ground feel quite different. In our interviews, many municipal actors noted that this ambivalence and lack of clarity in national policy leaves them in limbo over how to act. Moreover, when considering rising centralization in Turkish politics, linked especially with the transition from a parliamentary regime to a Presidential one in 2018, local authorities are much more hesitant about taking action more generally, especially when concerning such a politically charged field like migration. Given this context, one local authority representative emblematically commented that they were waiting for the President’s final decision on the fate of Syrians to determine their own position.

With regards to Syrians in Turkey, the ambiguous legal category of temporary protection also raises questions around the issue of citizenship. While it is still not clear if, how and under what conditions this status will allow for citizenship rights, the lack of voting rights of the millions of Syrians present in Turkey today is also a factor shaping the position of local authorities. Municipal actors that we interviewed positioned themselves as local politicians and commented how meeting the needs of local migrant populations was not a political priority for them, as they are not “voters”. Similarly, even though being appointed by the central government, a local authority representative we interviewed in one of our field sites stated his hesitation to give public services to migrant groups, namely Syrians, commenting that such an intervention would decrease his popularity in the eyes of the local community, and even further, may lead to him being accused by the local as “not prioritizing his own people.” Another common issue raised regarded the lack of economic means that are necessary to give services to migrant communities. Both municipal representatives and members of local government that we interviewed noted that they do not have a separate budget allocated by the central government to create and implement harmonization policies for the migrant groups living in their respective localities.

How is successful harmonization achievable? Importance of understanding local contexts

These initial findings from our research reveal that, contrary to the national imaginaries of reciprocity and voluntariness that shaped the ideal formulation of Turkey’s ‘harmonization’ law and policies in 2013, when Turkey was still not confronted with the massive scale of the migration influx it received primarily from Syria over the next decade, at the local level and in the present day, harmonization  is similarly viewed rather as a one-sided process in which the newcomers and locals do not come together in equal terms in the social sphere. The somewhat vague and idealized legal framing of harmonization, the unforeseen scale of the migration influx to Turkey especially after the Syrian refugee crisis, the ongoing ambivalence of national policy makers with respect to temporary protection status granted to Syrians, as well as the shift to a highly centralized political regime, can each be seen as factors contributing to such similar local responses. Yet, as we aim to reflect through further analysis of our findings, each locality carries significant particularities with respect to their socio-demographic and economic contexts, as well as the historic and present impacts of migration. And arguably for an imaginary of ‘successful harmonization’ to even be possible, such particularities must be taken into consideration within Turkey’s policy-making structures around integration. 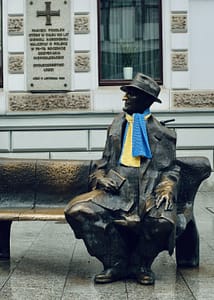