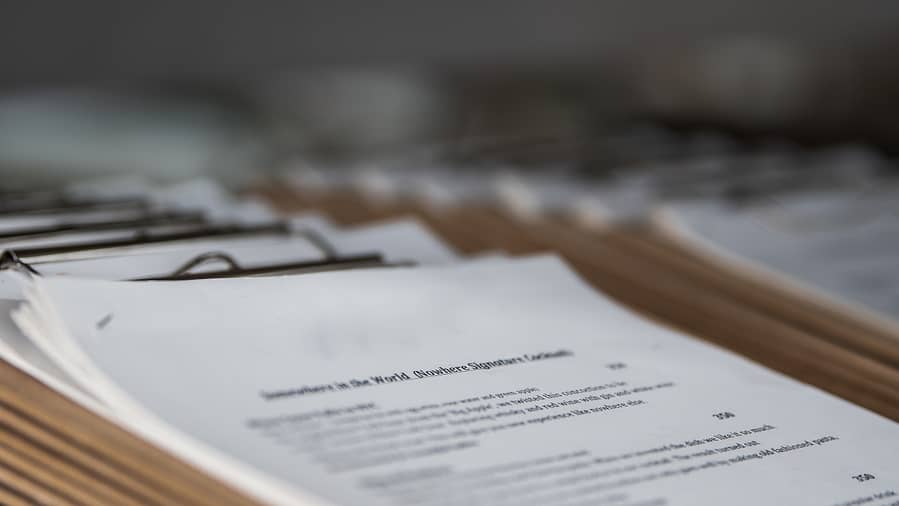 Five ideas for getting the most out of the Italy’s National Recovery and Resilience Plan (and for a better reception of refugees).

Joint declaration of the Horizon2020 project Welcoming Spaces and Whole-COMM

Since 2015, there has been a redistribution of asylum seekers throughout the country, even in the most peripheral areas. Specifically, the territorially and economically most disadvantaged areas of the country are often those most capable of leveraging the arrival of refugees to start rethinking the future and investing in economic, social and cultural revitalization.

Yet these promising experiences have remained substantially isolated, at best awarded formal recognition as “good practices”, in a context where the link between welcoming migrants and territorial development of marginal areas has not been placed at the centre of any real national policy.

To counter this lack of attention, the researchers involved in two ongoing projects, all funded by the European Commission’s Horizon2020 program—Welcoming Spaces and Whole-COMM—want to unite their voices to emphasise the importance of some key principles for the creation of a stable and profitable link between the integration of migrants and the development of marginal areas. To prevent territorial and social exclusion from reinforcing one other, and starting from the kind of development that also leverages cultural and environmental dimensions, we believe that the following principles should be placed at the centre of a serious program of coordinated investments and interventions, from the local level to the national and European one.

These could become inspiring principles for an adjustment of the Italy’s National Recovery and Resilience Plan, which so far has underestimated the very real danger of ethnic and territorial disadvantages reinforcing each other. By putting these principles into practice, it may be possible to counter the risk of proposing standard solutions in the face of very heterogeneous paths of both the territories and the migrants, or the danger of draining funds through calls for projects that fails to connect individual initiatives to an organic, medium-long term strategic planning framework. With an eye to the immediate horizon, these same principles could guide us in managing the arrival of Ukrainian refugees, so that reception becomes a tool for pursuing lasting processes of economic, social and institutional innovation. 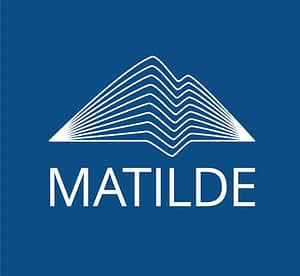 Call for papers: Migrating in Small and Medium Sized Towns

Call for papers: Migrating in Small and Medium Sized Towns