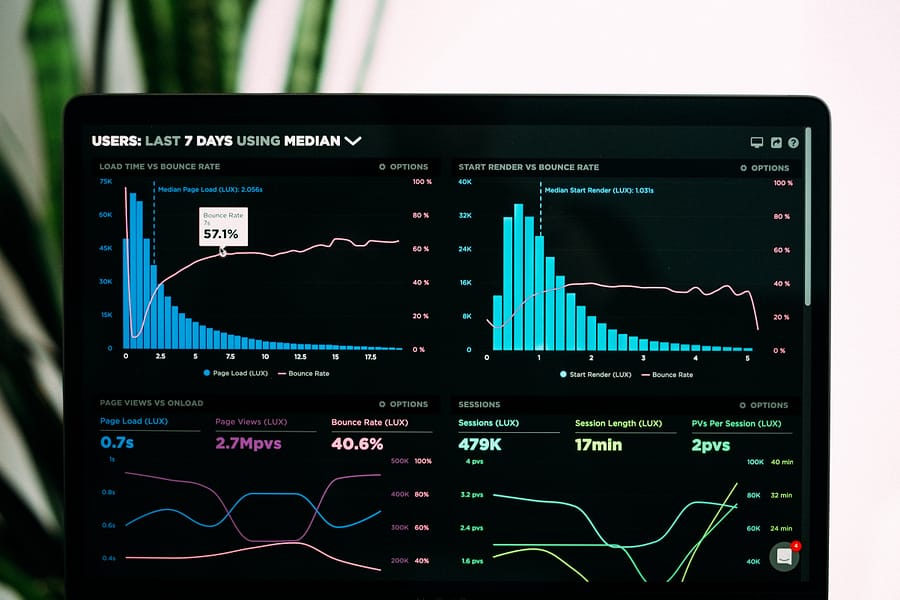 Interview to our researcher Giacomo Solano (MPG) on the Pilot Report “Targeted technical support to implementation of Action ‘Facilitating Evidence-based Integration in Cities’”, coordinated by MPG and the KU Leuven University for the Partnership on the Inclusion of Migrants and Refugees of the Urban Agenda for the EU.

The report explores how integration outcomes differ on a regional level in EU, and what regional characteristics influence these outcomes.

1) What is the main objective of the research?

Scholars and policy makers have long focused predominantly on the national level when analysing migration and integration policy. National-scale outcomes reflect and inform the development of national integration policies and enable cross-national comparisons, but they fail to adequately capture spatial differences within countries.

The analyses and results presented in this paper are a first step to showcasing the newly available comparative data on infranational level from Eurostat, in making meaningful comparisons in education and labour market integration outcomes across cities and regions. The overall aim of this exercise was to understand how EU regions (NUTS-2) differ concerning integration outcomes of migrants, and how national-level integration policies and certain regional characteristics (such as GDP, net migration, population or competitiveness) influence the migrants’ integration outcomes.

2) You say that there is “newly available comparative data”. Can you be more specific?

This data allowed us to group regions based on (1) heterogeneity of integration and (2) on characteristics of NUTS-2 in the EU. Clustering regions provides optimal groups of similar units allowing NUTS2 regions within clusters to learn more easily from those that are more similar.

3) What indicators of integration did you take into consideration?

At the beginning we included Zaragoza’s five indicators, but because of lack of data we decided to include just the three most relevant:

The regions on the other side have been classified based on their foreign born population, net migration, GDP, and their competitiveness (‘the ability of a region to offer an attractive and sustainable environment for firms and residents to live and work’) which takes into account both business success and personal well-being.

4) How was the study conducted?

The ambition was to investigate whether integration outcomes reveal a clear pattern of differences between regions.

So, first, we grouped regions based on integration gaps, secondly on regional characteristics, and finally we combined the results of the two grouping processes.

When we grouped regions based on integration gaps, two clusters emerged.

We then grouped regions based on regional characteristics, in order to observe whether they would reveal a pattern between NUTS-2 regions. Based on characteristics such as regional typology, GDP, Population, net migration, foreign-bord population and regional competitiveness index (RCI) e obtained other two clusters.

Cluster 1 is made up of mostly urban regions, with high GDP and RCI, diverse population. It includes Vienna, Brussels, Berlin, Catalonia, Stockholm. On the other side Cluster 2 emerged as mostly rural, with low GDP and RCI, and low diversity. It includes Canary Islands, Southern Ireland, West Midlands.

5) What happened when you combined the two groups?

We could categorise four different situations:

Most of the studied regions fall into the situation in which high-competitive and diverse mostly urban regions where non-EU migrants tend to be less educated and active in the labour market than natives.

6) How can we explain these results and do policies have a role in this outcome? 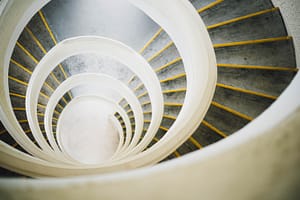